The mastery of Milan’s bakers, the famous “prestinée and uffelèe” was renown. Paolo Biffi was one of them: in 1852 he opened his “Offelleria Biffi” on Corso Magenta, which quickly became a reference point not only for local customers, but also for gourmet travellers from all over Italy. He is credited with the original recipe of Modern Panettone. 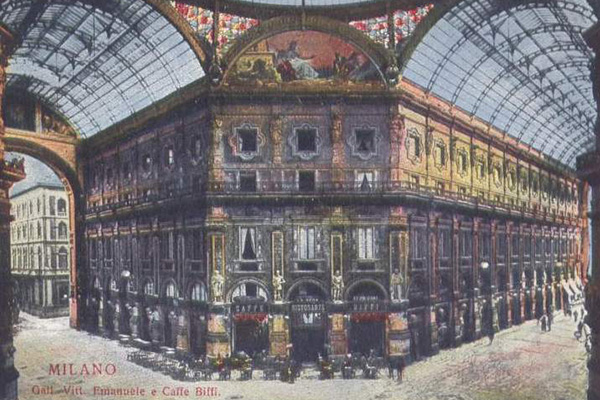 In 1866, after the unification of Italy, Paolo Biffi is named Confectioner of His Majesty, and the following year the first “Gran Caffè Biffi” is inaugurated in the heart of the city. An elegant restaurant café with the tea room that in a short time becomes one of the symbols of end of century Milan, making the name Biffi a symbol of quality and refinement in gastronomy for Milan’s society. 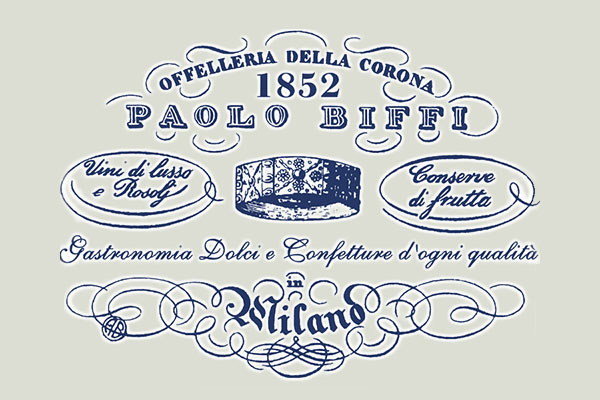 In the 80s the historical Biffi brand “in Milan since 1852” is purchased, a prestigious symbol of Milan’s gastronomic tradition, thus the company name becomes Formec Biffi. 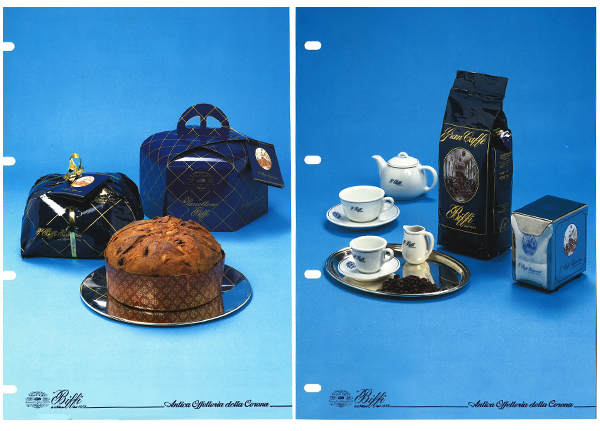 The Biffi Dolce Line, rooted in Paolo Biffi’s tradition, is born to project into a Modern world. Coffee, Panettone and Pralines are the first products in this Line. 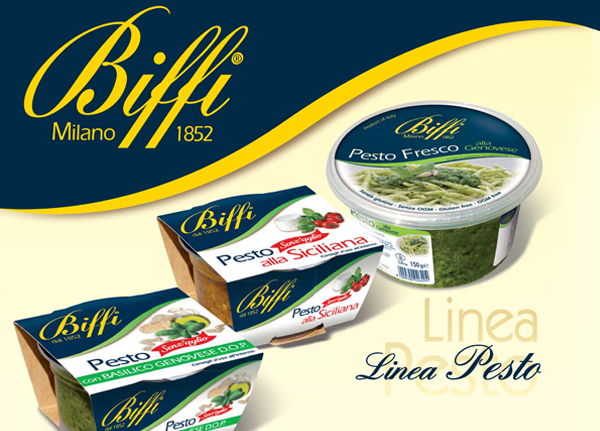 Founder Pietro Casella’s winning intuition was to bet on the market evolution towards fresh and long-life new products. It is in these years that a new line of “high quality” products is launched. The craftsmanship of the entire Biffi production is showcased in the creation of a wide ranging line of fresh and ambient products. 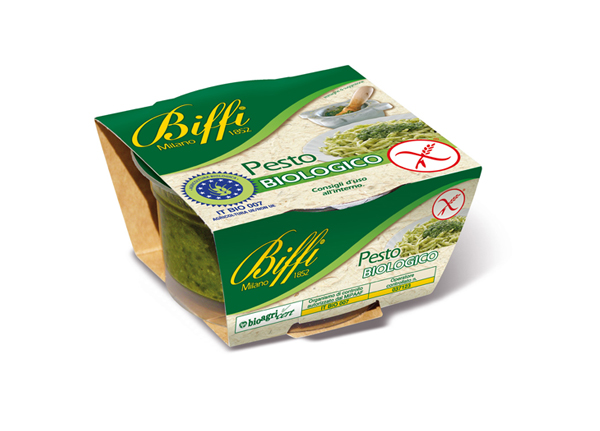 An example is the launch in 2010 of the first fresh organic, GMO and GLUTEN free pesto, which leads to the development of an entire range of pasta sauces. To this day, the company’s calling for innovation continues to inspire its activity as it strives to anticipate market’s needs. 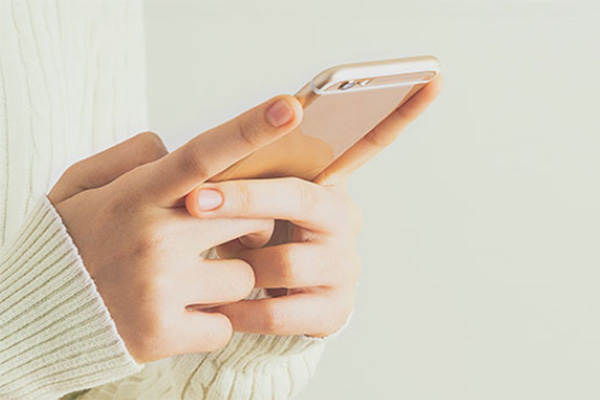 The BiffiShop.it online shop is born

Since December 2014 Biffi products are available for online sale at www.biffishop.it, the official store. Biffi becomes one of the first Food Brands to establish its own e-commerce. 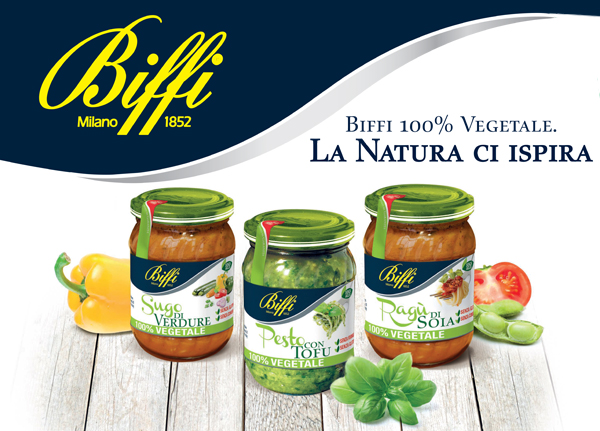 A vegetarian interpretation of the classics of Italian traditional gastronomy. The first 3 products of this line are: Ragù di Soia, Pesto con Tofu and Sugo di Verdure. 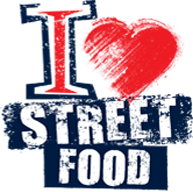 Biffi launches an innovative Line of Sauces dedicated to the new trend of Street Food also in the retail channel; the ”Biffi I Love Street Food” brand is born.
The Line’s 5 SKUs are: Ketchup, Salsa Burger, Salsa Thai, Salsa Guacamole and Salsa Barbecue; an artistic and innovative packaging evoking the distinctive features of Street Art.

Would you like to be the first one
to get to know what’s new at Biffi’s?